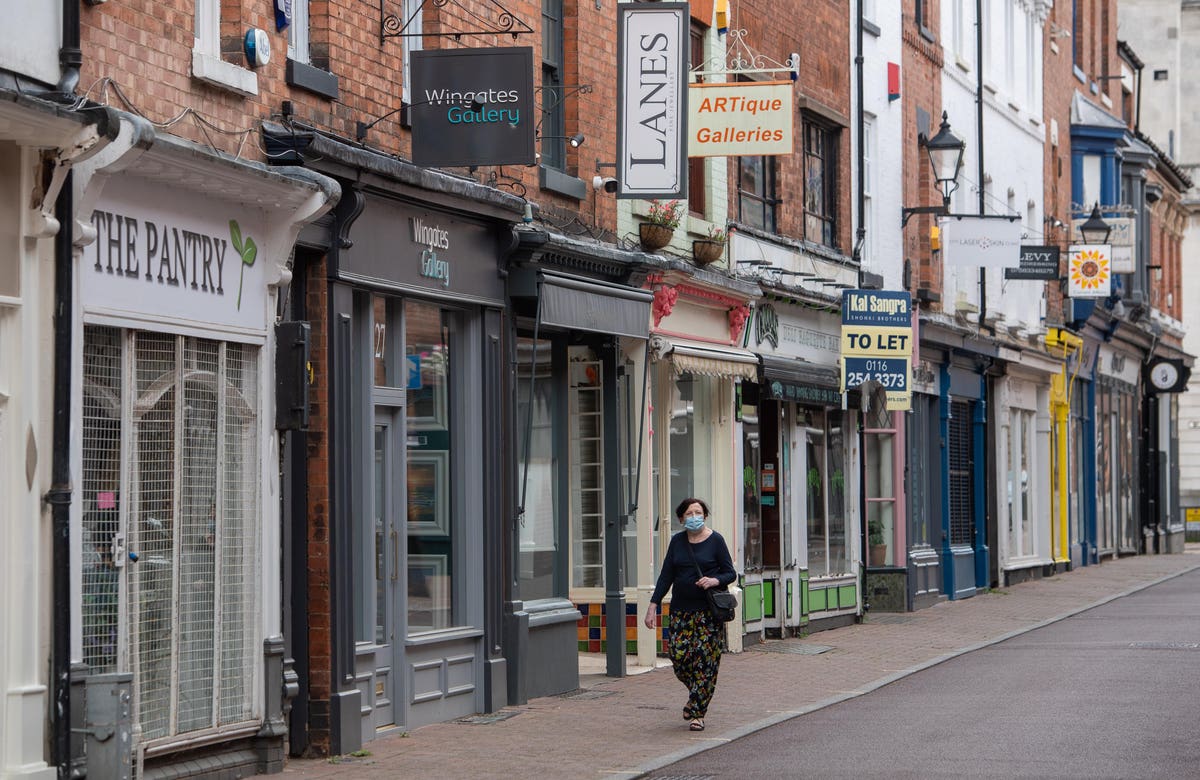 The U.K. economy shrank almost a fifth in the first three months of lockdown, mostly dragged down by a 20% fall in April, laying out the cost of shutting down entire industries in a bid to curb the pandemic, new data from the U.K.’s statistics agency shows.

Industries that were allowed to reopen from May saw a slight uptick in activity, including construction and manufacturing, which saw an 8% growth, while online retail saw record growth as people stayed indoors and shops were shut.

Businesses returning to work in May helped push the economy up 1.8%, but it was not enough to offset the slump seen in the previous two months.

The Office for National Statistics, which released the data, said: “With lockdown restrictions remaining in place, many other services remained in the doldrums, with a number of areas seeing further declines.”

ONS statistician Jonathan Athow told the BBC that June’s figures, out next month, suggest the economy is gaining some strength as more businesses reopen, however it is “really early” to tell.

While economists had hoped for a quick, ‘V-shaped’ recovery, including the Bank of England’s chief economist Andy Haldane, analysts have described May’s slight rise in GDP as “disappointing” and an indication that recovery might be slower than initially hoped.

Economist Thomas Pugh, of Capital Economics, said of the figures: “The 1.8% month over month rise in GDP in May is a disappointing first step on the road to recovery and suggests that hopes of a rapid rebound from the lockdown are wide of the mark. Indeed, the path to full economic recovery will probably be much longer than most people anticipate.”

Sunak last week unveiled a £30 billion ($38 billion) package to boost job retention and creation, the housing market, and to discount restaurant meals to encourage people to dine out. The measures, a top-up to the U.K.’s biggest economic relief package since World War Two, take the government’s total spending on efforts to cushion the impact of the pandemic, and lockdown measures, to more than £166 billion ($208 billion).

Full coverage and live updates on the Coronavirus